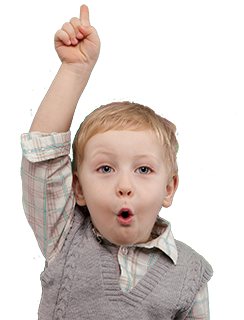 Part 7: How noticeable is the harmonisation? 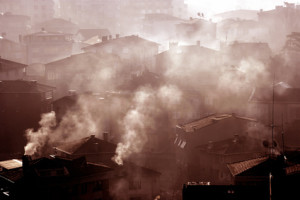 The term “harmonisation” in reference to the subject matter we discuss here remains relatively unknown to most people. In fact, it only came into use within the last ten years. This is because harmonisation technology could only thrive with the widespread increase of electrosmog. A vibrational field may refer to electric fields (AC/DC) or the body’s energy field. When a vibrational field is harmonised, all non-harmonic frequencies become ineffective. On this page we will explain what the harmonisation of a vibrational field means. But first, some background…

Until very recently there was “only nature”

Only four generations ago we still lived in a much more natural environment. The industrial revolution in the 18th century had created air pollution, but electricity didn’t exist until the end of the 19th century. Additionally, if air pollution proved worrisome, it was, at least, detectable by smell and, in some cases, by sight. By way of contrast, electromagnetic pollution isn’t visible, has no odour, can’t be seen. This makes it an even greater threat for today’s population because we are inclined to dismiss threats which we can’t sense.

With the ever more rapid development of technology, we have become more and more accustomed to the ubiquity of electricity in our lives. More often than not, we aren’t aware of how much we rely on it or how it affects our circadian rhythms, our ability to concentrate, and the way in which we communicate and interact with others. Yet, as Paul Brodeur writes, at the end of the 18th century, when electric lights were relatively new, “many

[…] Americans were reluctant to turn them on or off for fear of getting shocks” (Brodeur, 1977, p. 1). This alone indicates just how much things have changed over the course of the past hundred plus years.

Radiotelephony /radiotelegraphy (long distance radio transmissions) didn’t become a reality until the years preceding WWI, and static proved problematic for many years. According to Brodeur, “in 1945 there were only 6 television stations in the country,” while, when he published The Zapping of America in 1997, “there [were] almost 1,000 of them transmitting at either very high or ultrahigh frequencies [….] [Morever,] at the end of the [Second World ] War, there were [only] 930 radio stations […] [while in 1997] there [were nearly 8,000 AM and FM stations” (Brodeur, 1997, 7). Today, there are far more stations—both radio and cable. Additionally, satellite radio, internet radio, streaming video and television, and wireless devices and communication abound.

Since the invention of electricity at the end of the nineteenth century, electrical radiation, the manufacture and use of electronic products, and the toxic chemicals and radiation produced by the disposal of these products have increased at a more and more rapid rate (for a discussion of the toxins and radiation from the disposal of electronics see: Grossman, 2007). Over the course of the last hundred years, and particularly, perhaps, over the course of the last few decades, electricity has evolved into a potential threat to our health and to the health of the flora and fauna around us.